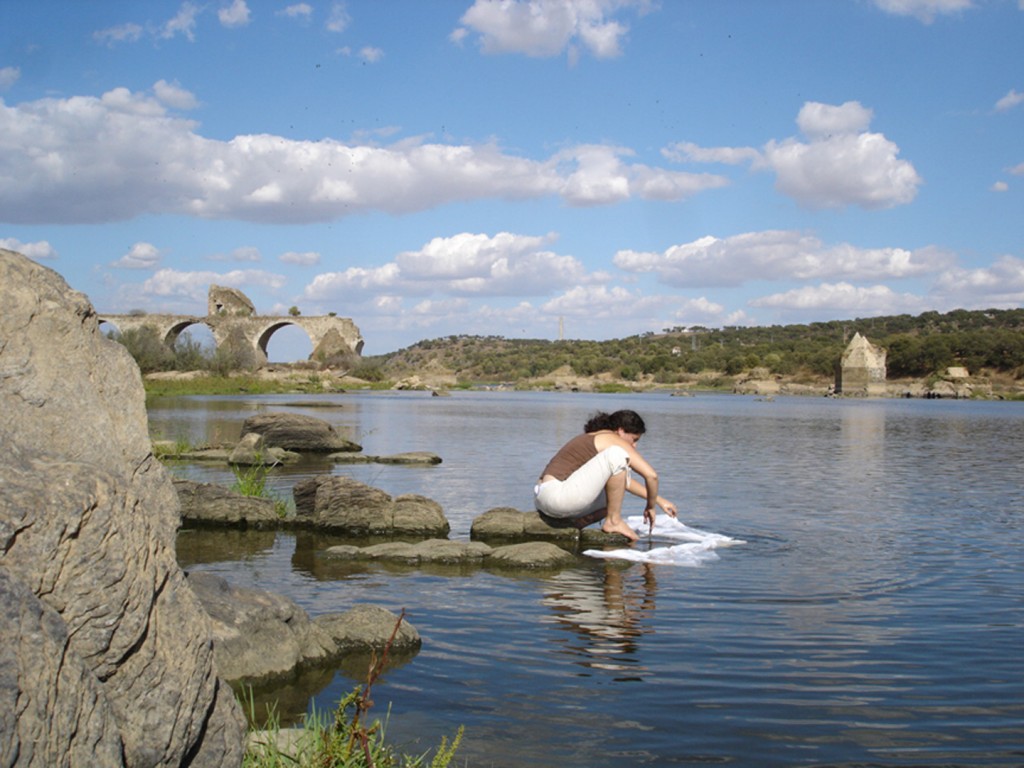 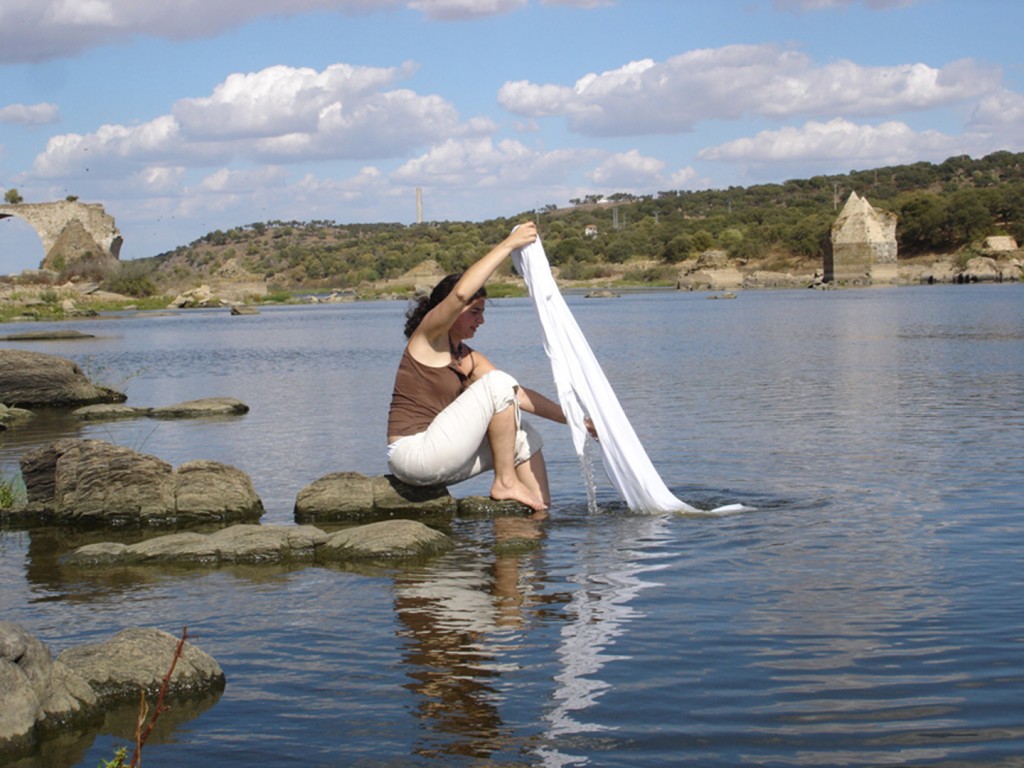 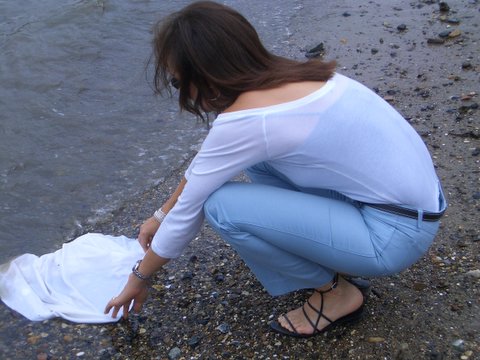 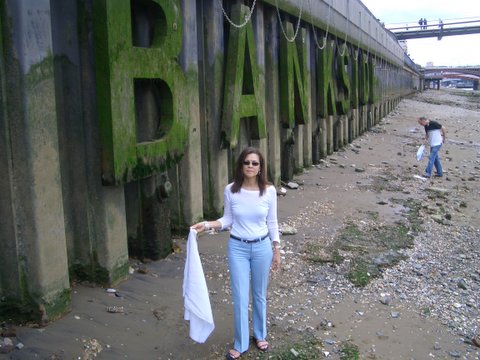 Central city of London. De Grey purchased at Alexander Furnishings on Wigmore Street, where the shopkeeper expressed interest in being updated on the project. 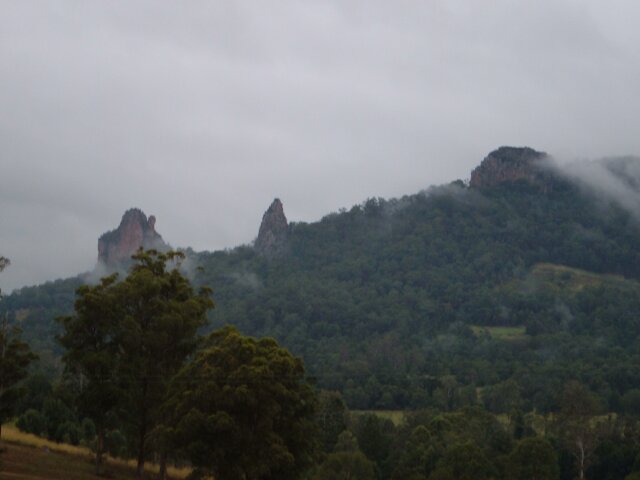 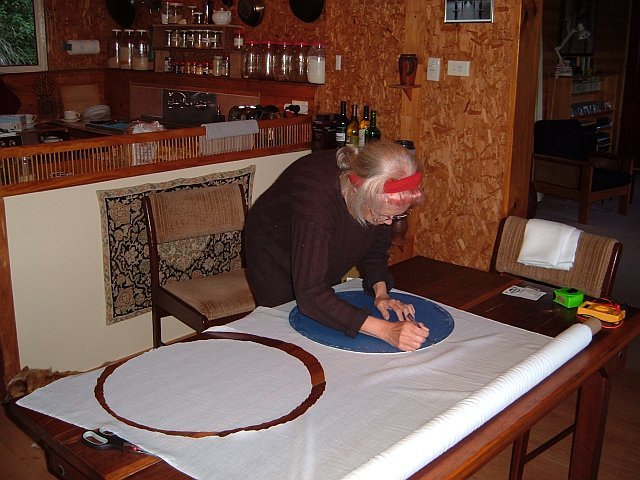 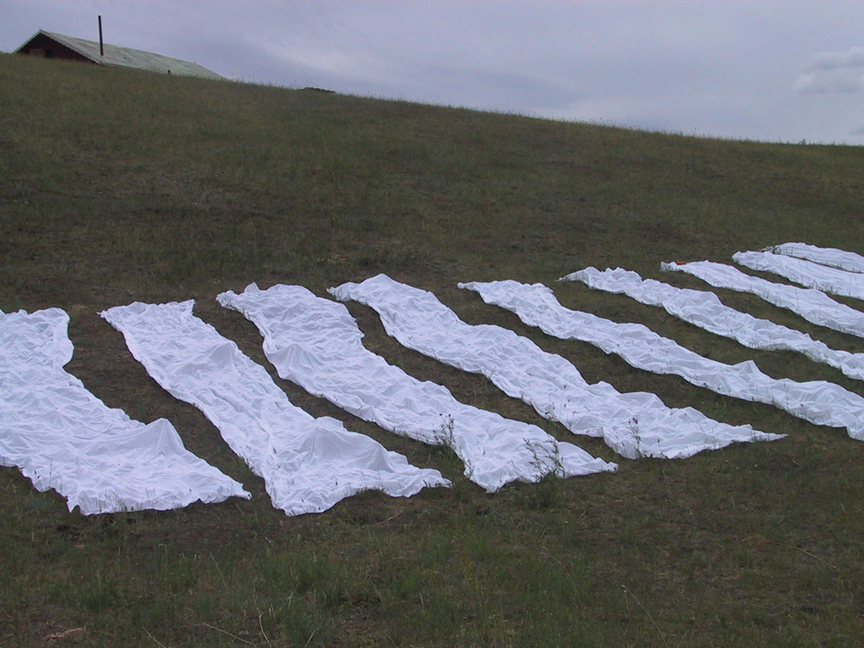 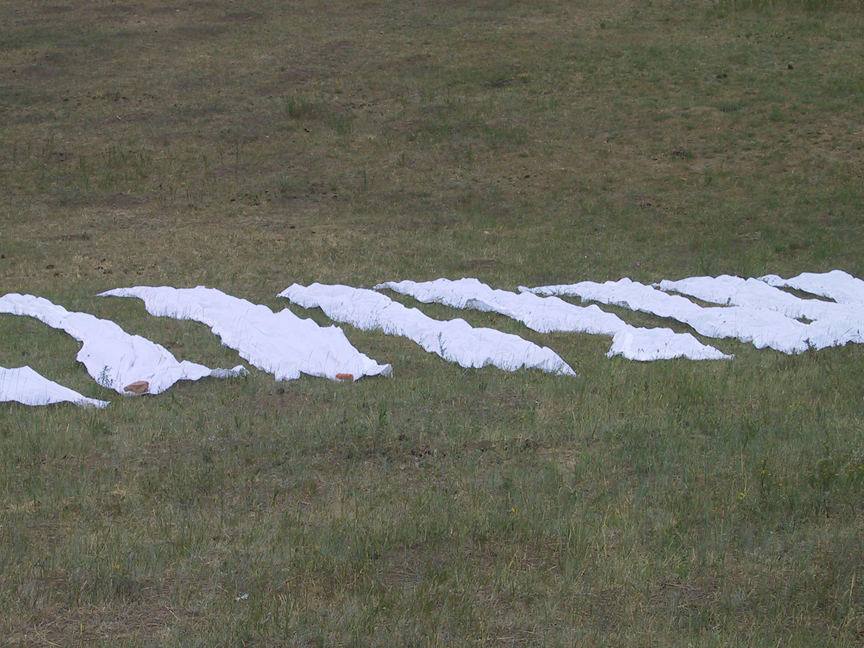 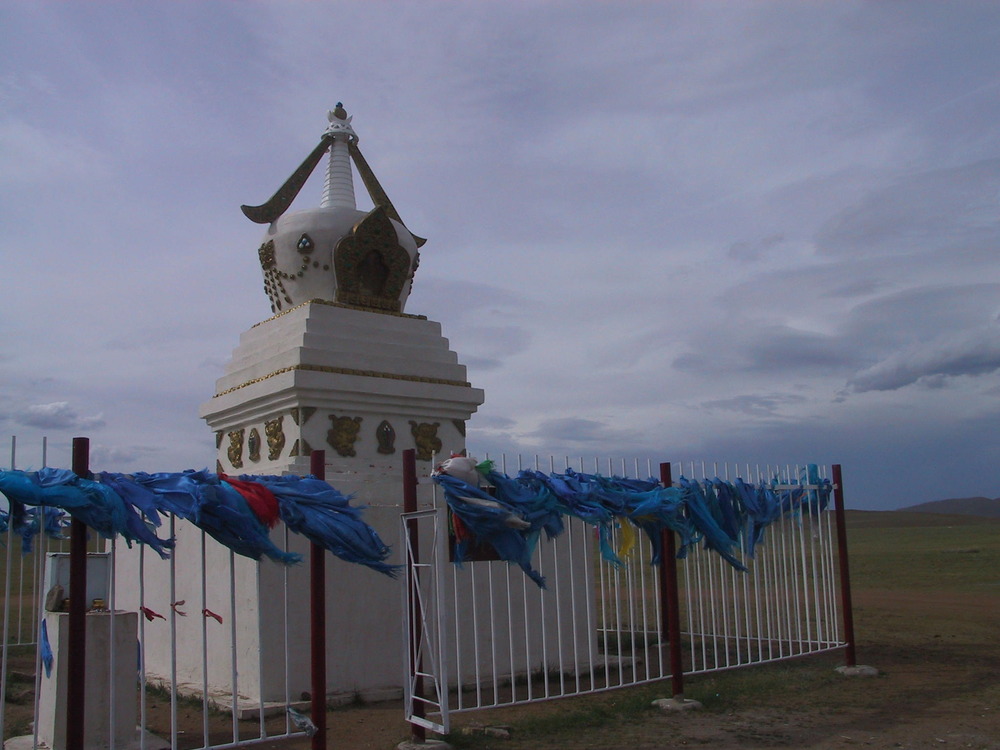 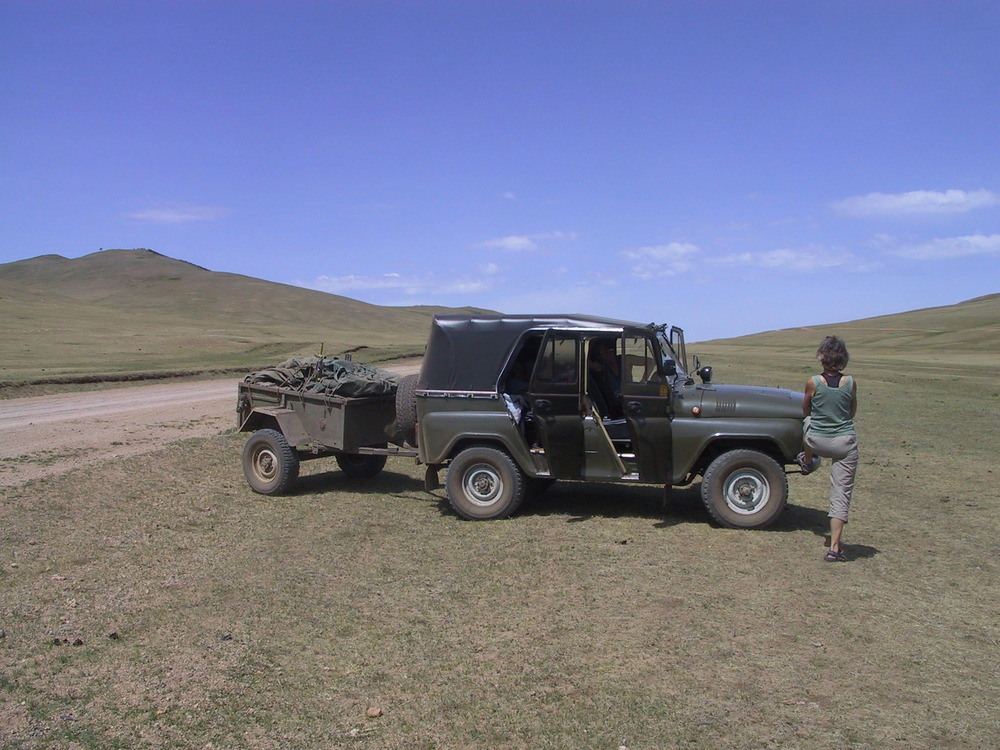