The Buller River is in the South Island of New Zealand. Heidi Hough is a part time resident of New Zealand and spends during the year taking road trips. Traveling along Buller Road, through the gorge and into the mountains, a riverside stop was made. Buller River is on of New Zealand‘s longest rivers, it flows from Lake Rotoiti through the Buller Gorge and predominantly westerly direction for 105 mountainous miles and enters the Tasman Sea at Westport. For most of its length the river flows in steep-sided gorges crossing wide gravel plains at Murchison, Inangahua and the coast. Although the Buller River is swift, this does not take away from its serenity as it flows through the beautiful gorges of New Zealand. The river’s Maori name, Kawatiri, is believed to mean “deep and swift”, an appropriate description of the river with many Rapids and a great flood discharge. The Buller is named after Charles Buller who furthered the colonization of New Zealand. 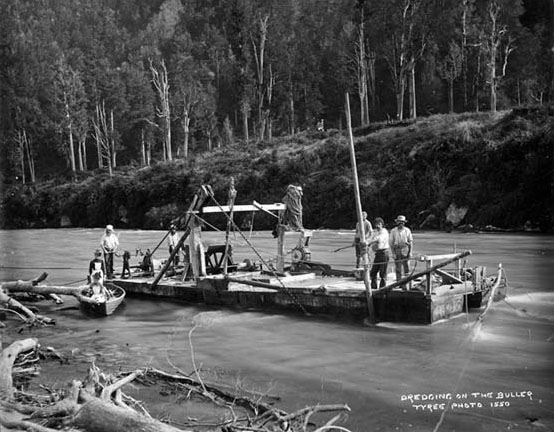 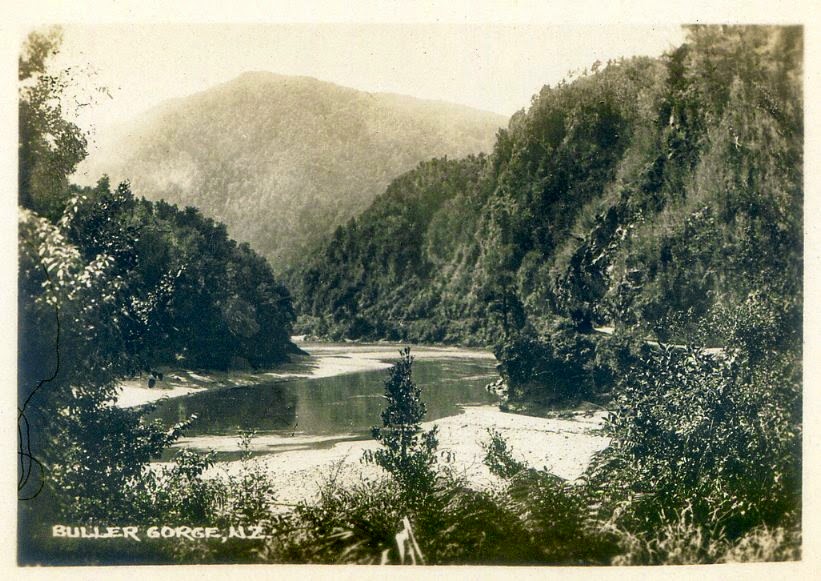 An interesting headline concerns the debate over a new coal mine near Buller River.