The River Earn runs through Perthshire region of Scotland, an area inhabited by celtic people of the early iron age called Picts.  The Earn is about 46 miles (74 km) long and is fast flowing, with many shoals, and is not navigable, even by small vessels. The surrounding land is generally flat and is occasionally subject to flooding. The river is popular with anglers. 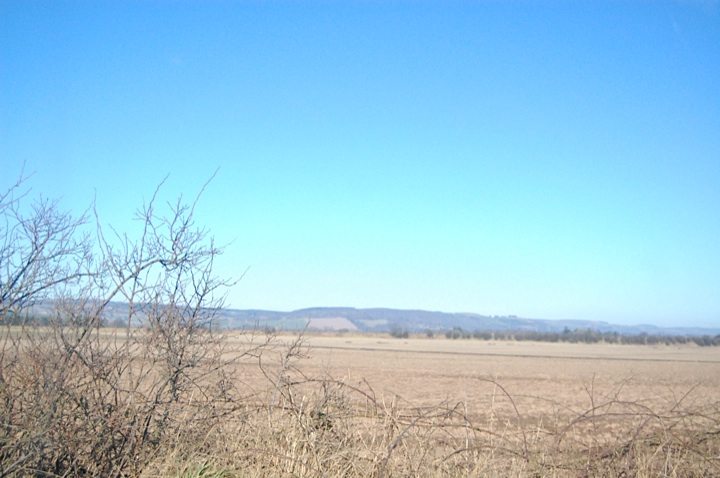 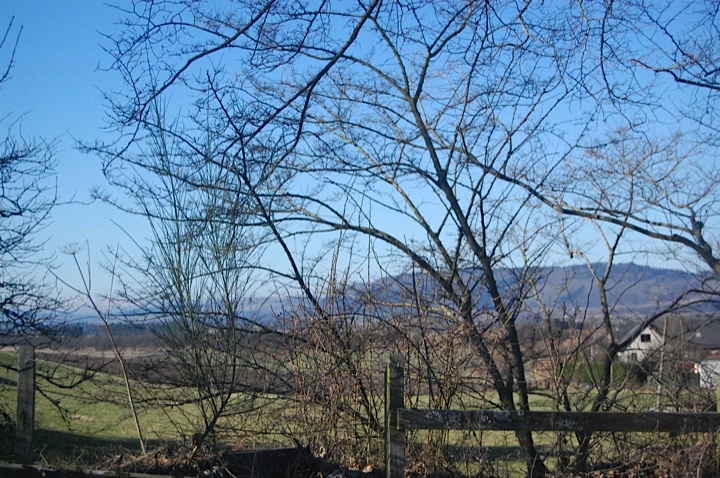 Ern and Shirley visited the river Earn and the town center. Shirley was from Stockton-on-Tees. 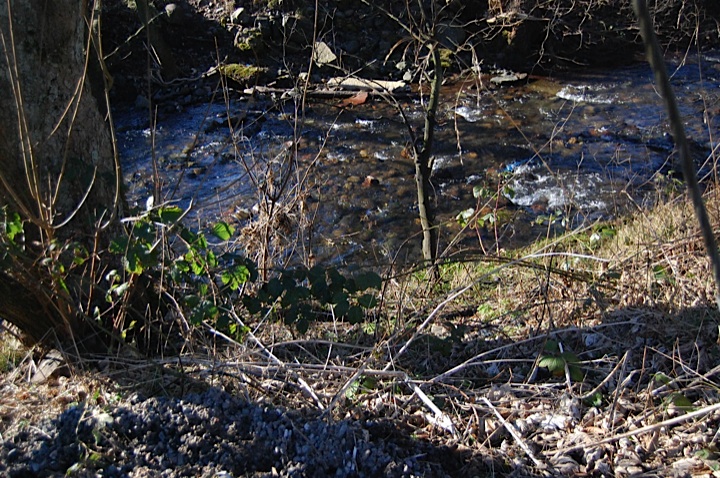 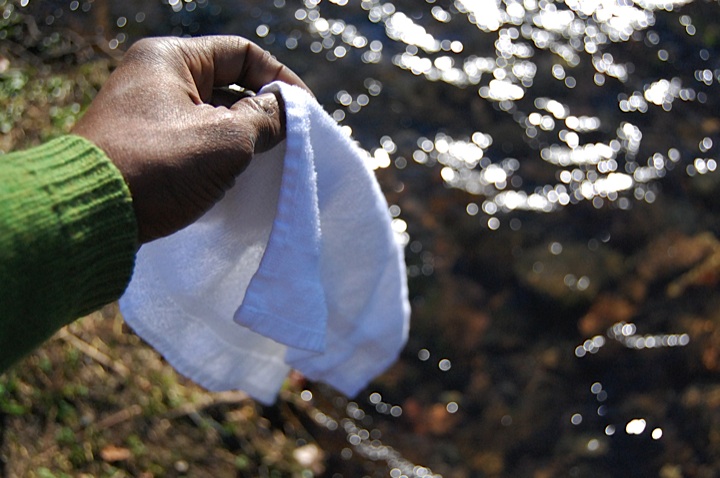 Abernethy Round Tower stands in the ancient village of Abernethy and built from yellowish sandstone blocks.  The bottom dozen rows are of a grayer stone, a seemingly created earlier then the top part.  the purpose of circular freestanding towers is somewhat of a debate. They started appearing around 900s in ireland and by 1100 Celtic Culdee monks established a Monastery in Abernethy. It is thought that the tower was for ring bells to heard across the land. Others speculate that the towers are pre-Christian religious burial chambers for Pictish royal. 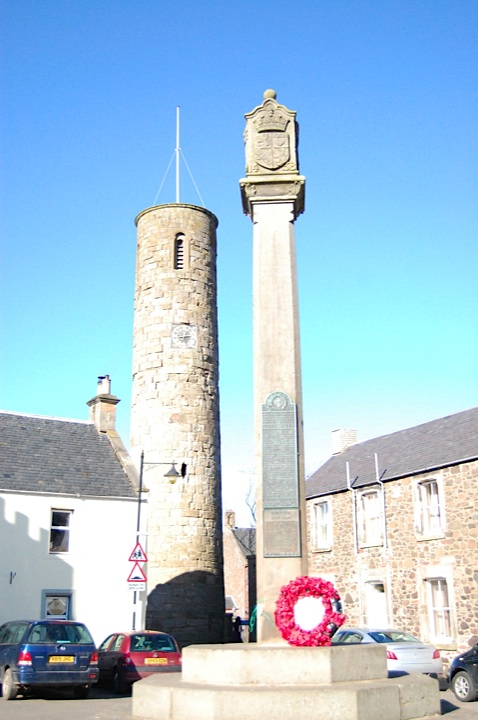 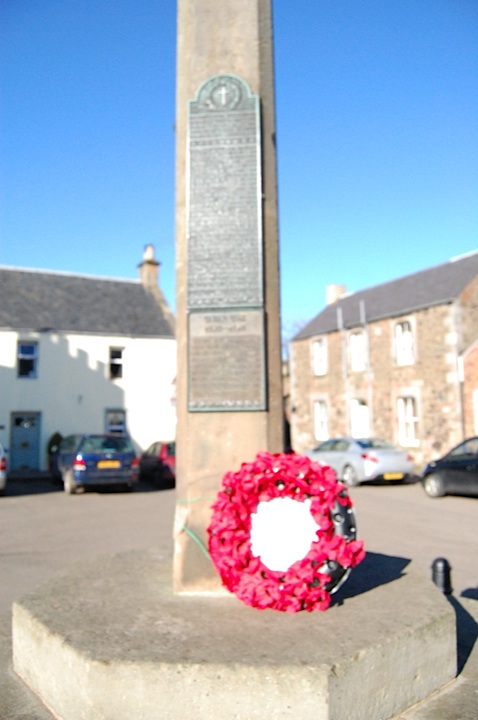