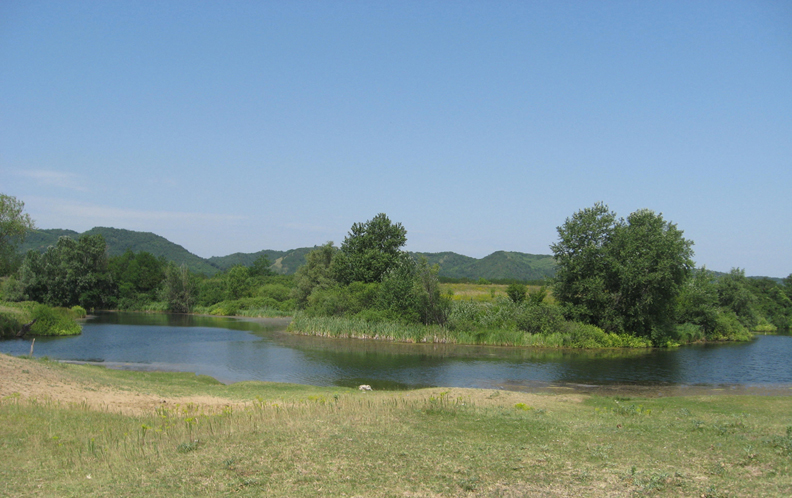 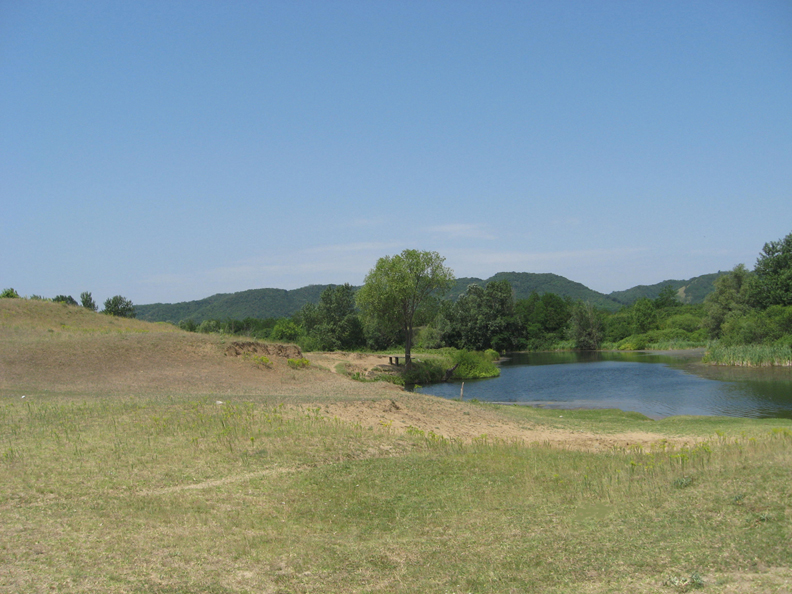 In Roman times the river was known as Apo, from a Tracian world meaning “water.” It runs alongside the villages of Dupljaja, Grebenac,… before it ends its 60km course through Serbia, emptying into the Danube. Dupljaja is situated in the Banat District, Vojvodina province. I take a photo in the Old river of Karash, at the place so-called Rivache/Rivače, at the date of 19.06.2011, about 11 in the morning Near Dupljaja the archeologist have found the remains of old city, which was the capital and the largest fort of Banat in the 11th century. There are also remains from prehistory and from the Bronze Age (mostly belonging to the Dubovac culture.). Famous archaeological Bronze Age artifact from Dupljaja are so-called “Dupljajska kolica” (“the carts from Dupljaja”) which are about 3.500 years old. — Artist Dominika Morariu Fotos by: Miodrag Aralica and Dominika Morariu 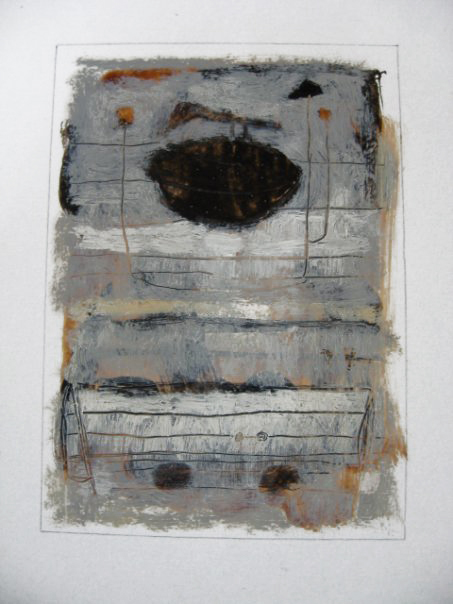 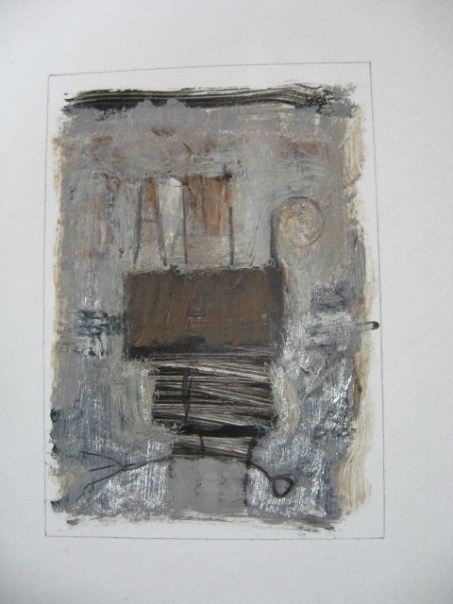