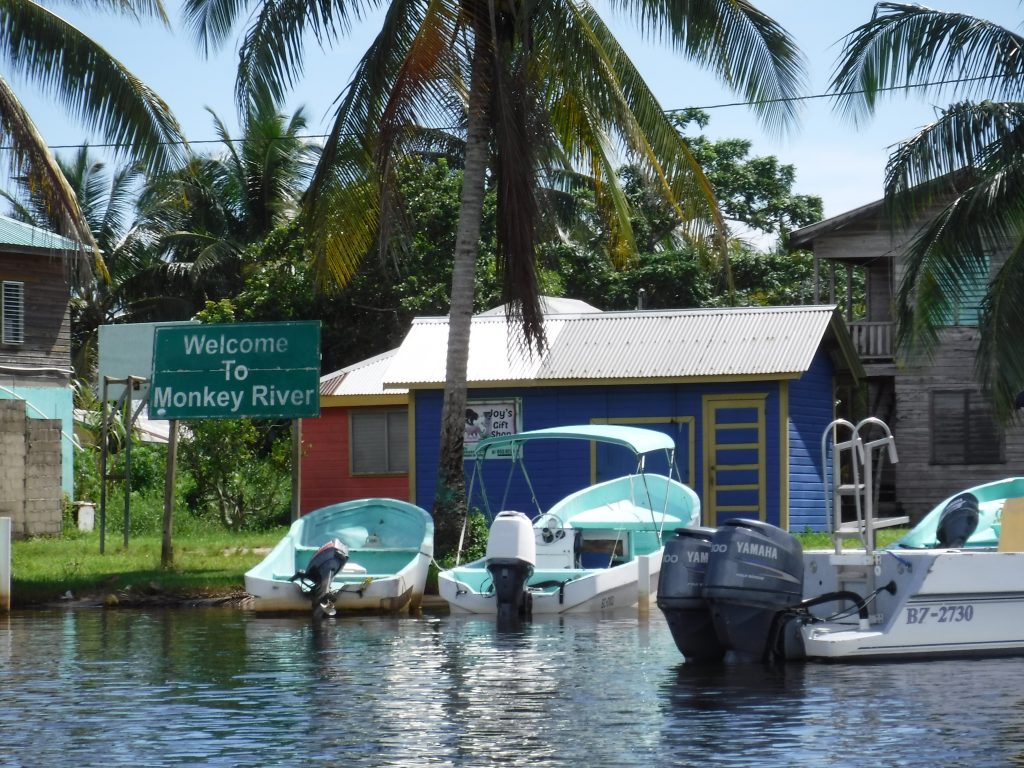 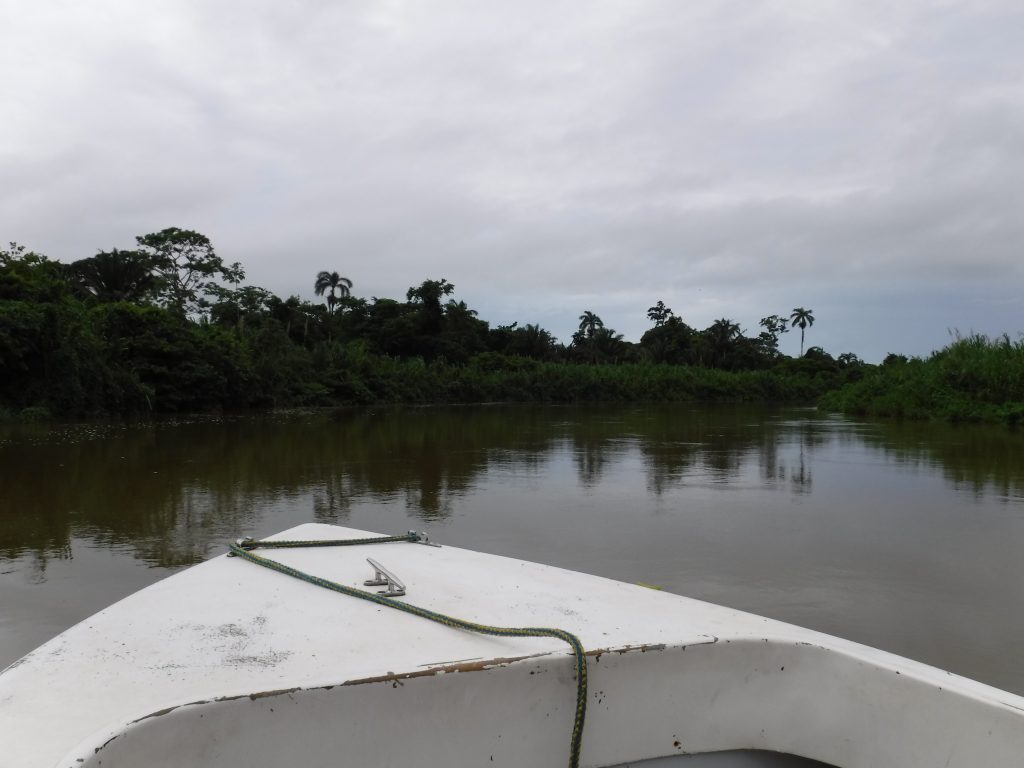 The Monkey River supports one of healthiest coral reefs, The Great Belize Barrier Reef, in Central America. The river supports both freshwater and estuarine species while contributing to healthy forests and jungle vegetation throughout Belize. The area has a rich Mayan history and tradition perserved by small settlements filled with those that have relied upon the river for their survival. Monkey River Town is the northernmost village in the Toledo District. The village is one of the last purely Creole settlements in Belize. The village was incorporated as a town in 1891 at which time it had a population of some 2500 people, mostly engaged in the lumber (mahogany)and banana industry.  A road was built in the late 20th century from the Southern Highway through orange groves and jungle to the village, linking the village to the outside world, although much travel is still by sea. The Mayflower Bocawina National Park covers an estimated 7,000 acres of dense tropical forest. Since its establishment as a National Park an estimated 238 species of birds has been identified. Some species include the motmot, parrot, toucan, great green macaws. Other than birds there is also wildlife present such as anteater, howler monkey, jaguars, and tapirs. 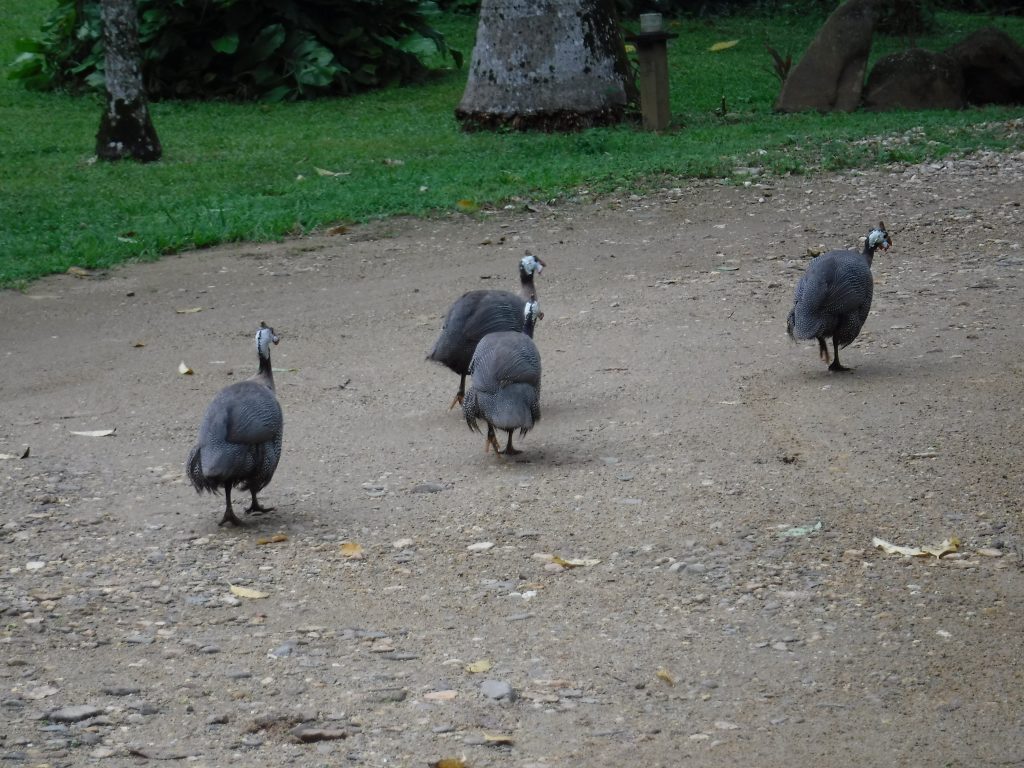 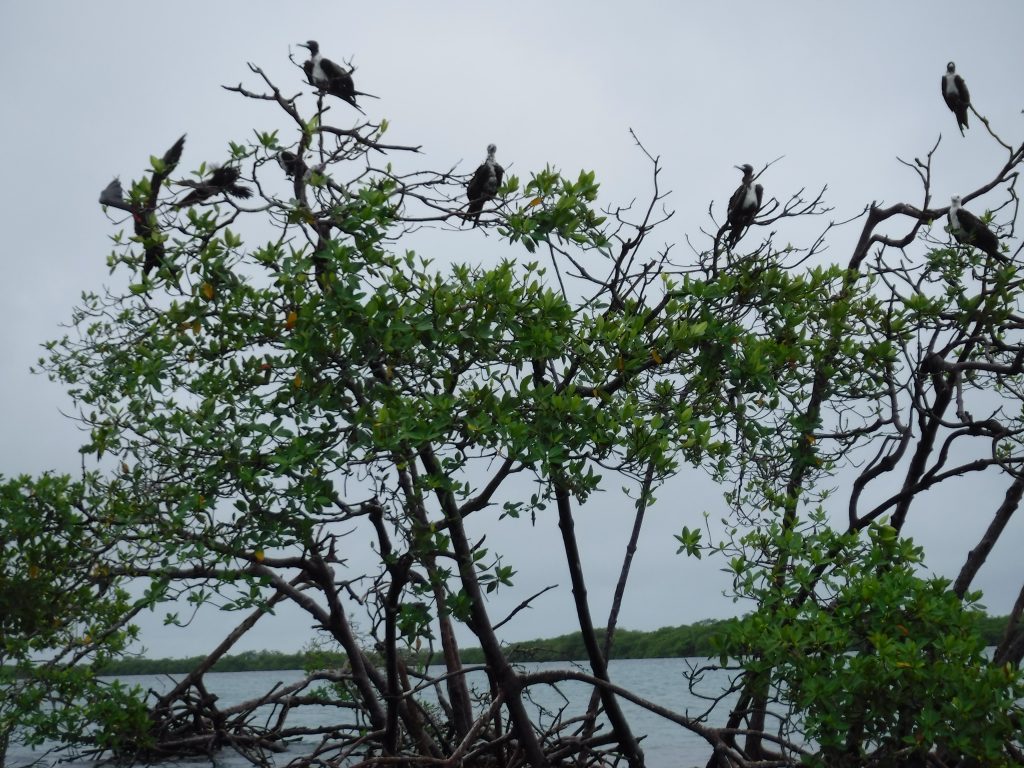 Che’il Chocolate farm is a hands on experience of ancient Mayan cacao harvest and chocolate making. 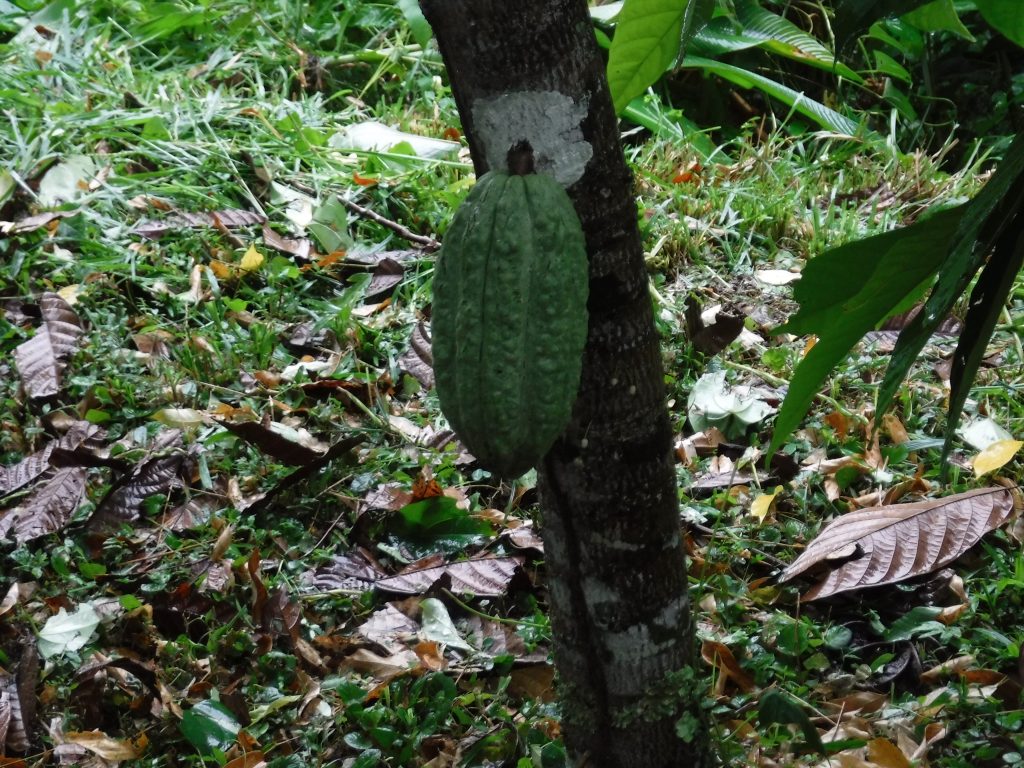 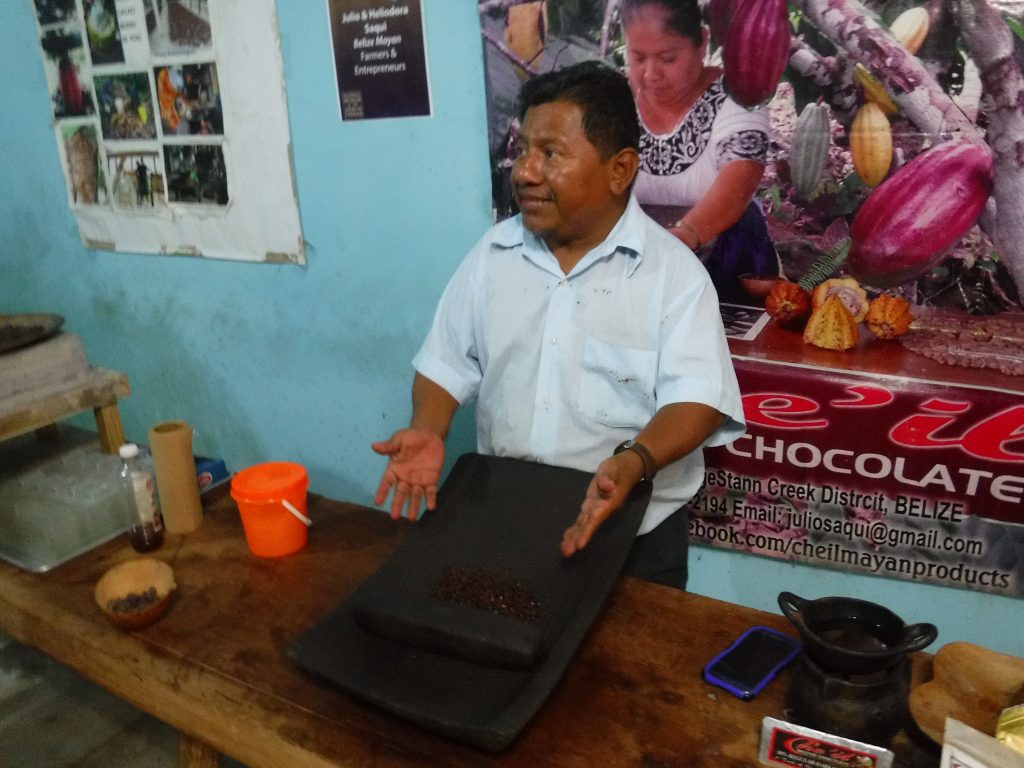 Xunantunich Ruins are reached by the scenic Hummingbird highway to Belize’s western Border town of San Ignacio. The hills were first occupied between 400 BC and 200 BC and it wasn’t until 600 AD that Xunantunich was first used as a ceremonial site making the entire site some 1400 years old. 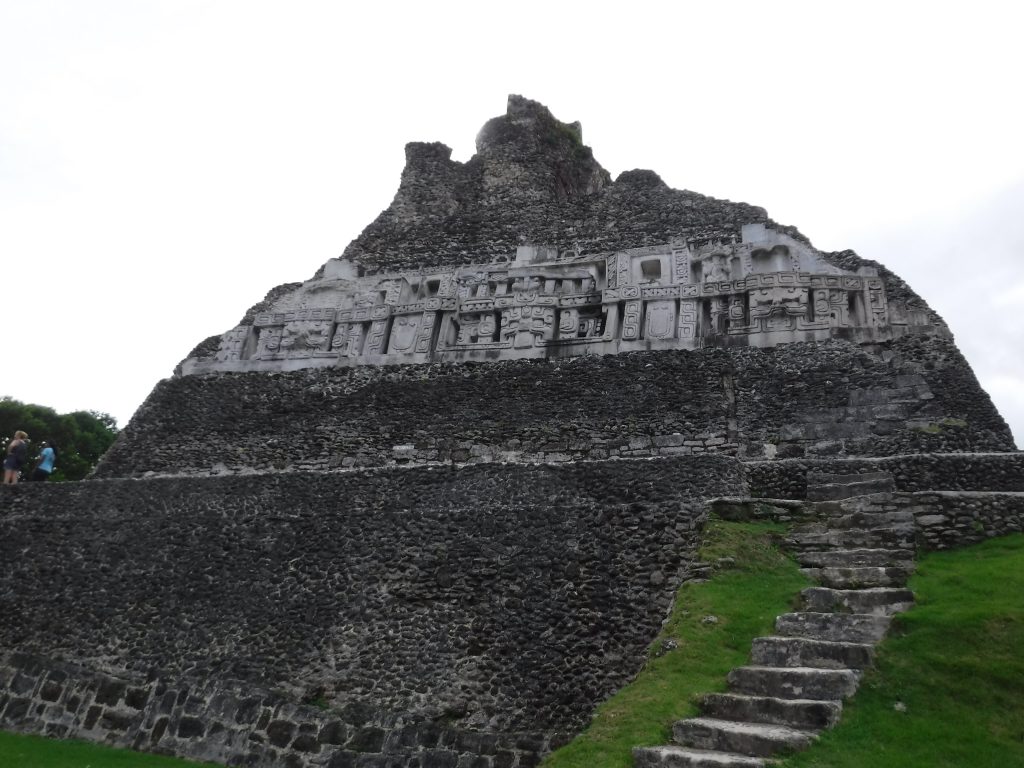 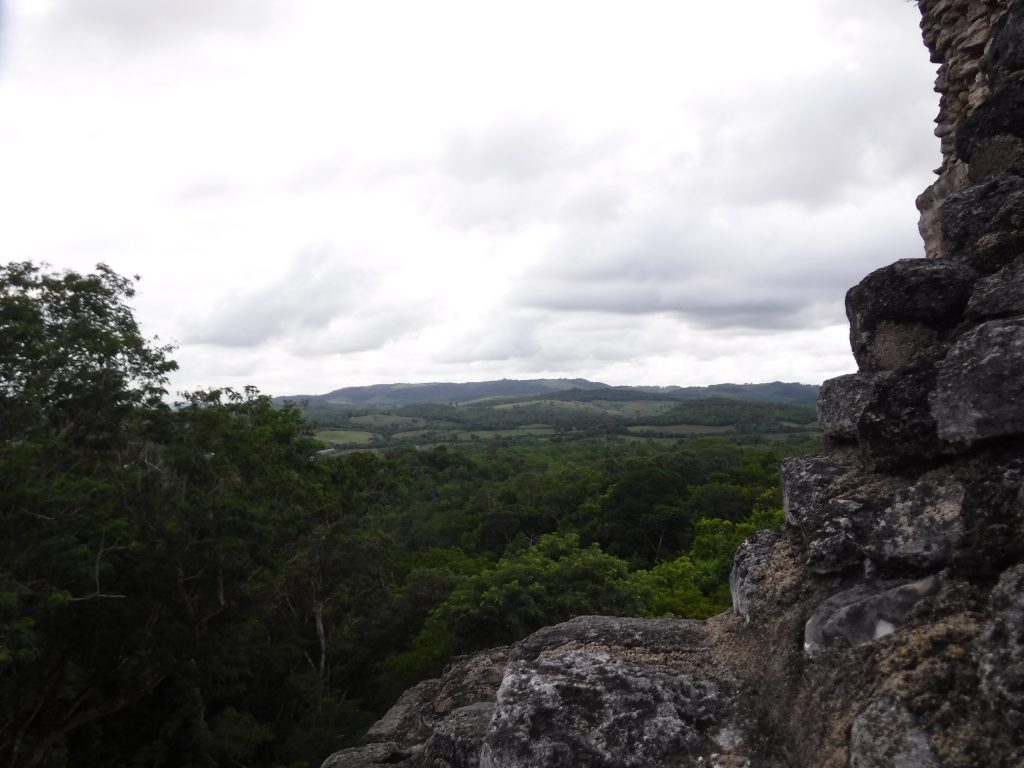