The Nyabarongo River is Rwanda’s largest river and is part of the upper headwaters of the Nile. The Nyabarongo River stretches 184 miles, making it the longest river solely in Rwanda.  Rosemary Ferreri visited Kigali City and captured the beauty of a country striving to heal and struggling to rebuild. 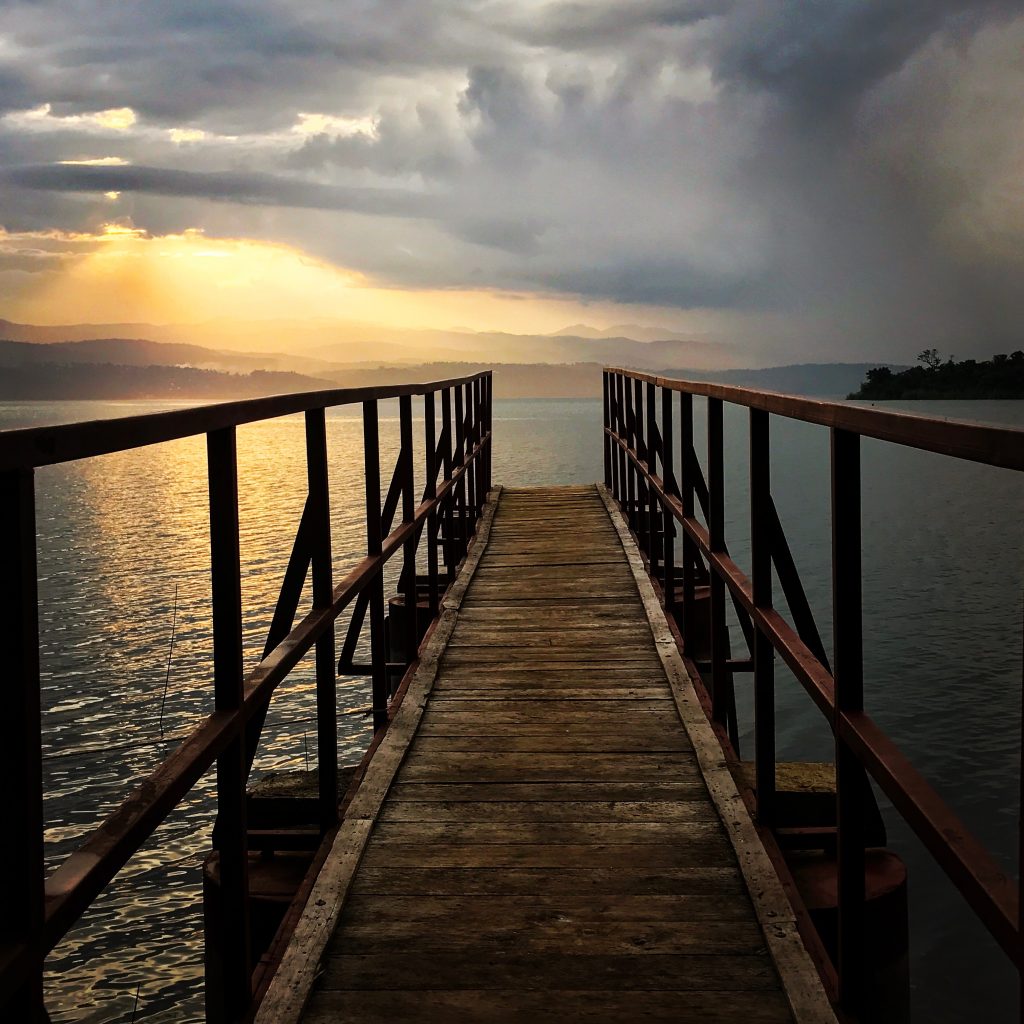 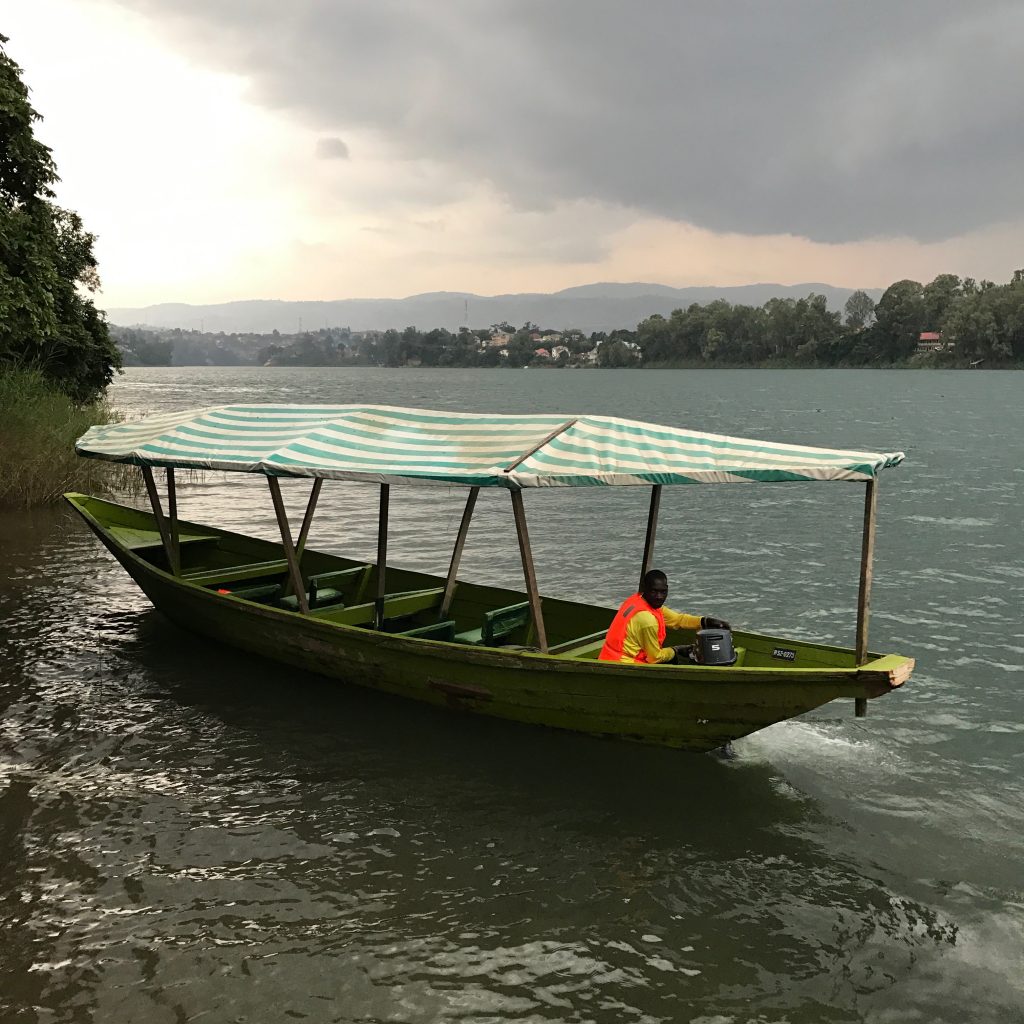 The river gathers much of its headwater from the forested mountain country, nearly 9,000 feet above sea level, emptying into the Mwogo River and merging with the Mbirurume River. The Nyabarongo river begins at the confluence of the Mbirurume and Mwogo rivers, which are considered to be the furthest source of the Nile, mainly flowing eastward creating a boundary between the Northern and southern Provinces.

It is said that the Hutu people originated from Chad and that the Tutsi people came from Ethiopia and lived peacefully together, in marriage and work, as Rwandans.
Rwandans have unique African hairstyles and adornment, based in a royal history and powerfulwarrior dress. 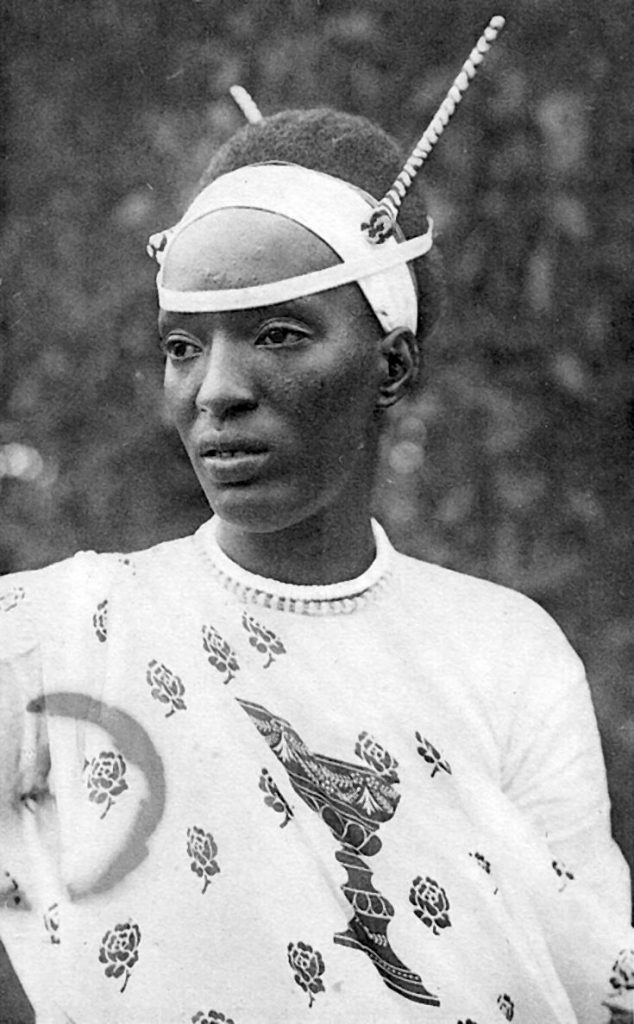 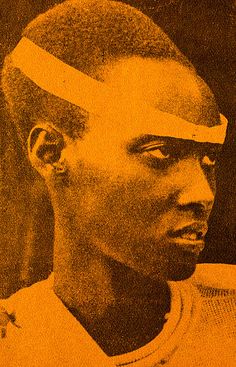 TRAGIC HISTORY The Hutu and Tutsi tribes distinguished by their occupations rather than ethnicities. The Tutsi mostly owned cattle and the Hutu were farmers. Often cattle was used as currency which eventually created an imbalance of wealth and class.

When the Germans colonized this region in 1894, but after losing WWII they had to surrender all of their colonies. Belgium took control of the Rwanda and implemented passbooks that identified the Hutu majority and the Tutsi minority. The Belgians favored the Tutsi, giving them leadership positions in government, which created a deeper ethnic divide and inequality of power. The Hutus were angered by this. Belgium sensed a struggle and then displaced the Tutsis to pass control over to the Hutus.

1961 Rwanda became a republic, during the Rwandan Revolution. When the strategic murder of the Rwandan president, happened on April 6, 1994, the planned and highly organized killing of the Tutsis began. 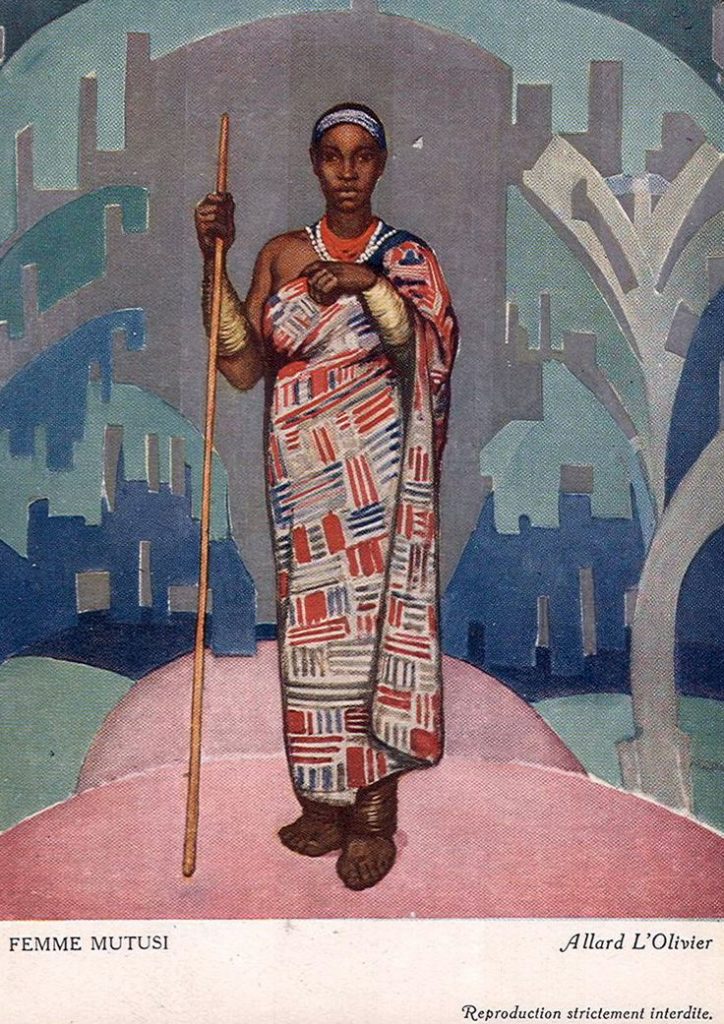 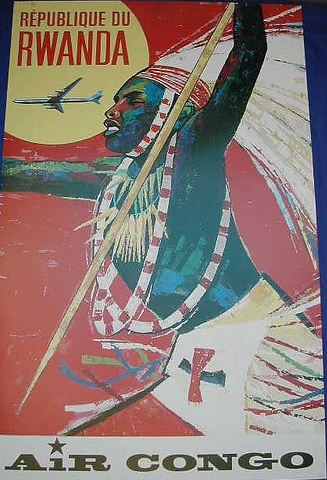