Zambezi River is the fourth-longest river in Africa  (2,574-kilometre-long river or 1,599 miles) with the source originating in Zambia. The river flows through Angola, along the boarders of Namibia and Botswana, and then between Zimbabwe and Mozambique. It is the largest amount of African river water to flow into the Indian Ocean.

Bryce Walsh is an avid bicyclist that travels far to capture routes to grow his passion and test his drive. Bryce departed from Egypt, on bike, and headed south to Zambia on a tour run by Tour d’Afrique. He rode the tour to raise funds for World Bicycle Relief, a non-profit provide bikes to rural communities in Africa. His adventures included dipping white fabric in the Zambezi River. 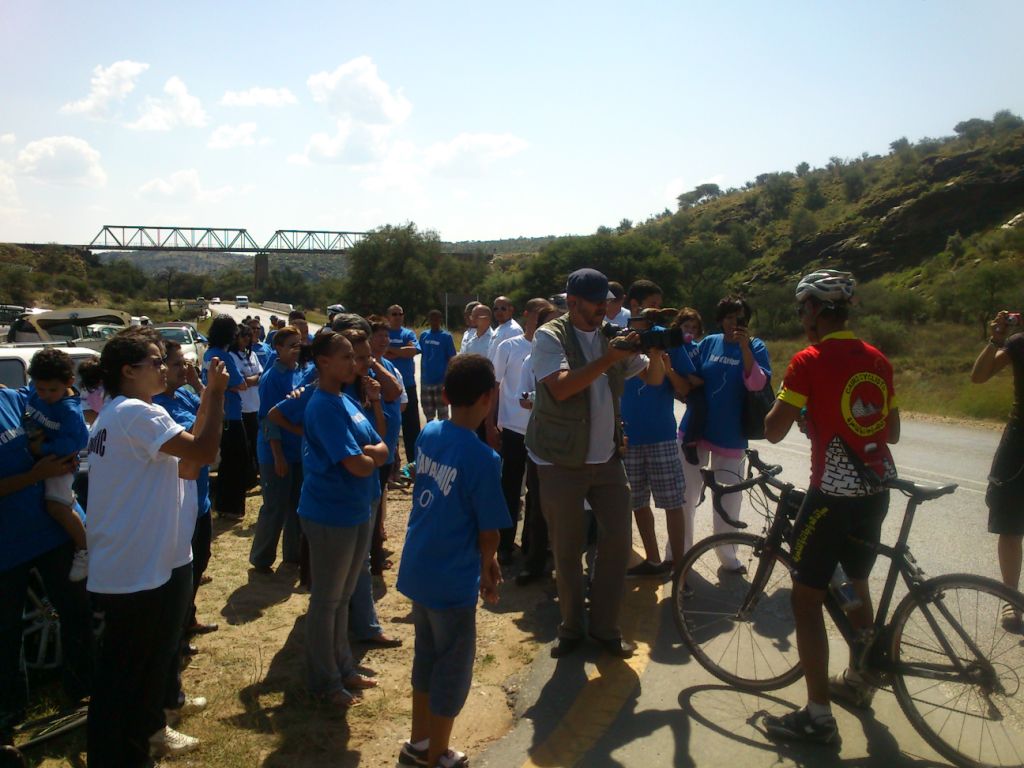 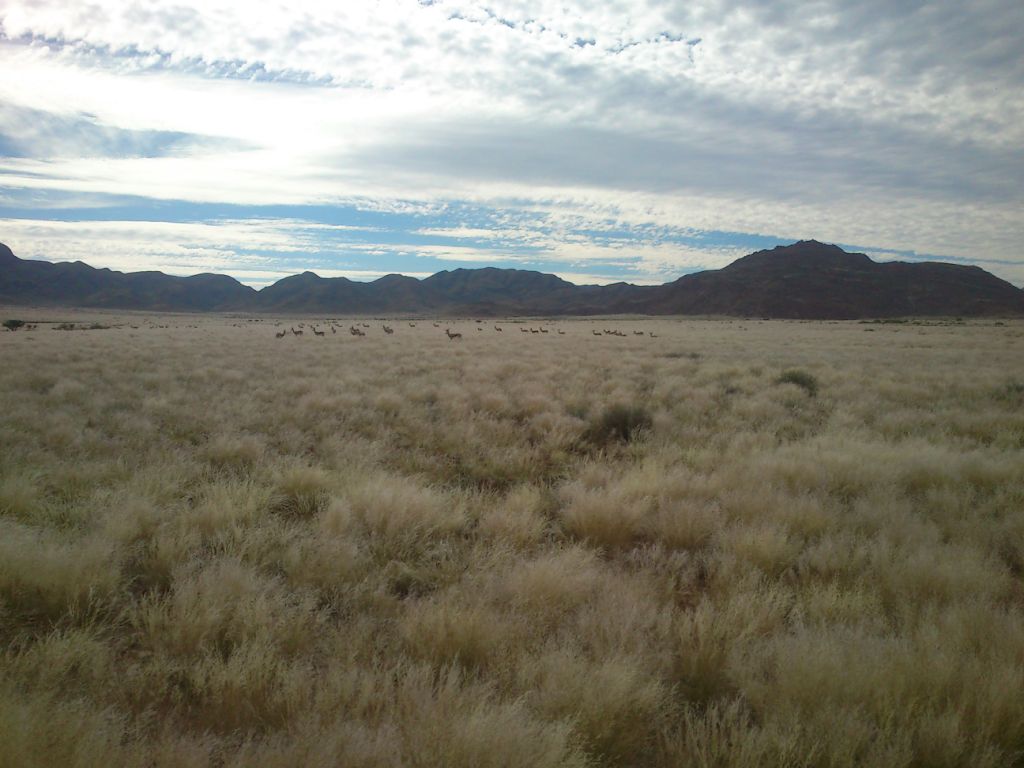 Zambezi River is divided into three portions; the upper Zambezi, the middle Zambezi, and the lower Zambezi.There are three falls: Victoria Falls, Chavuma Falls, Ngonye Falls, and two dams; Kariba Dam that provides power to Zambia and Angola and the Cahora Bassa Dam that provides power to Mozambique and South Africa. Learn more about the history and ecology of Zambezi River.