The Pembak River is in the Lori Province of the Pambak Mountains region and flows west to east through spectacular gorges of the Bazum Mountains. The town of Vanadzor joins the waters of the Tandzut, Vanadzor, Vahagni (formerly Zamanlu), and the Surbkirakijur rivers. The waters flow into the Debed River, or Debeda (Georgian) or Tona (Azerbaijani). The water serves as a natural boundary between Armenia and Georgia and ultimately drains to the Kura river. 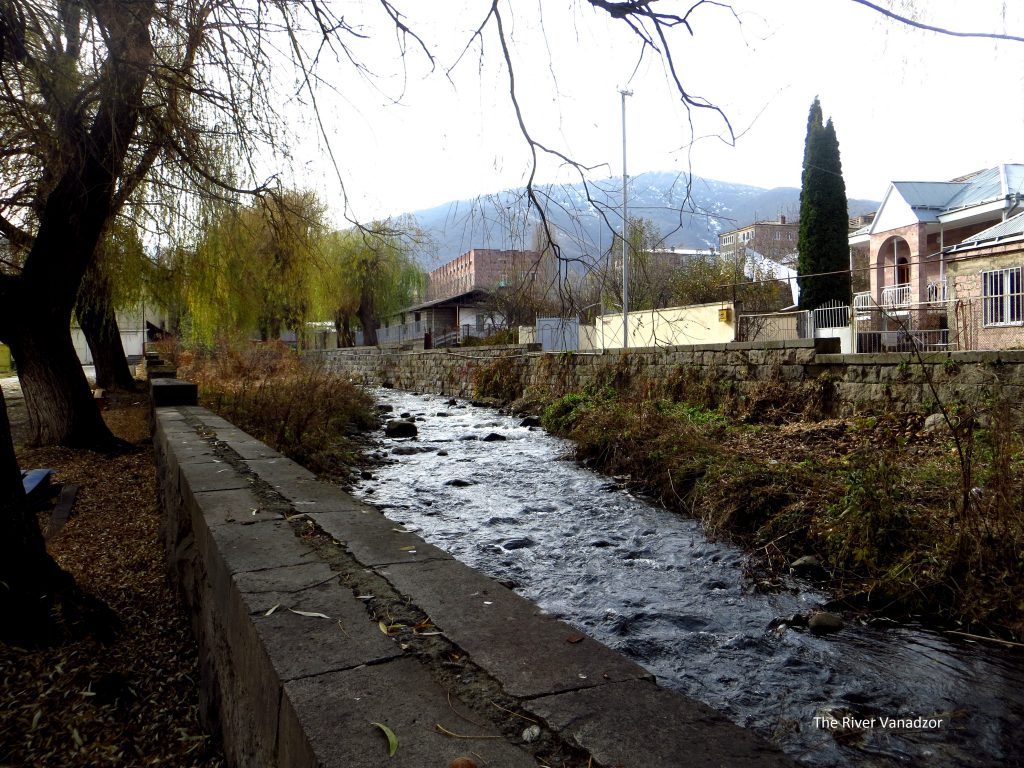 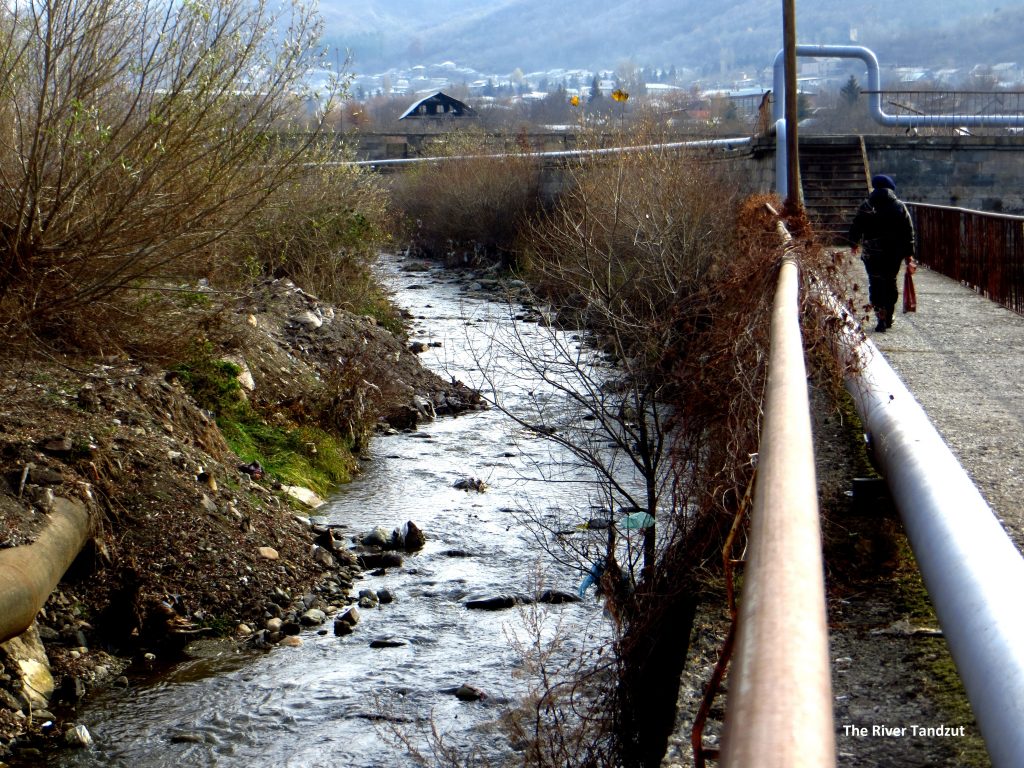 Armenia is a picturesque country filled with mountains, nature, and petroglyphs. Ancient churches, monasteries, and temples produce a sacred landscape. Urartu, also known as the Kingdom of Van, was an Iron Age kingdom centred on Lake Van in the Armenian Highlands dating back 3000 years.It corresponds to the biblical Kingdom of Ararat. Armenia is considered as the land of Noah. The capital of Yerevan is older than Rome and includes archeological findings going back to five thousand years. 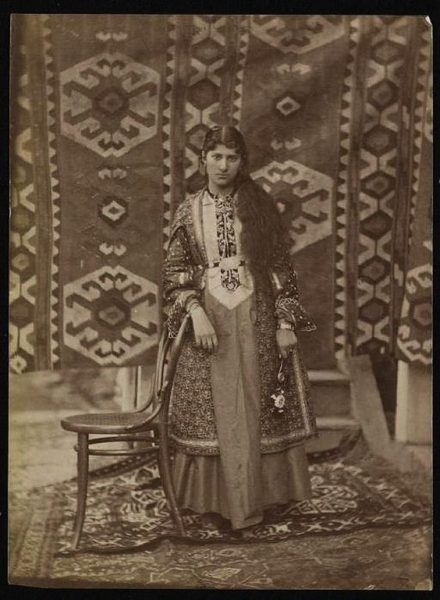 The dress of the Armenians reflects a rich cultural tradition. Wool and fur were utilized and later cotton was grown in the fertile valleys during the Urartian period. Armenians are people rich in tradition and passion for excellence in handmade craft, such as needle lace, woven rugs, and carved rocks (cross stone). Armenia is a country known for its natural beauty of mountains, rivers, and ancient architecture as well as a history of changing borders.  Below are maps from 1719, 1762, and 1783. 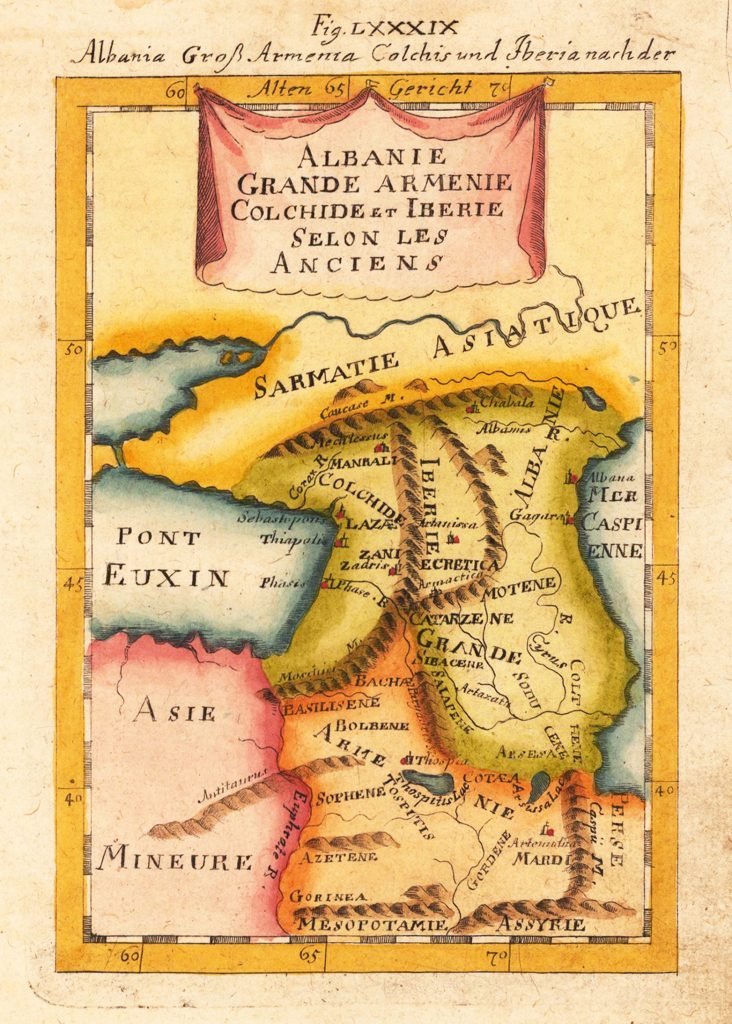 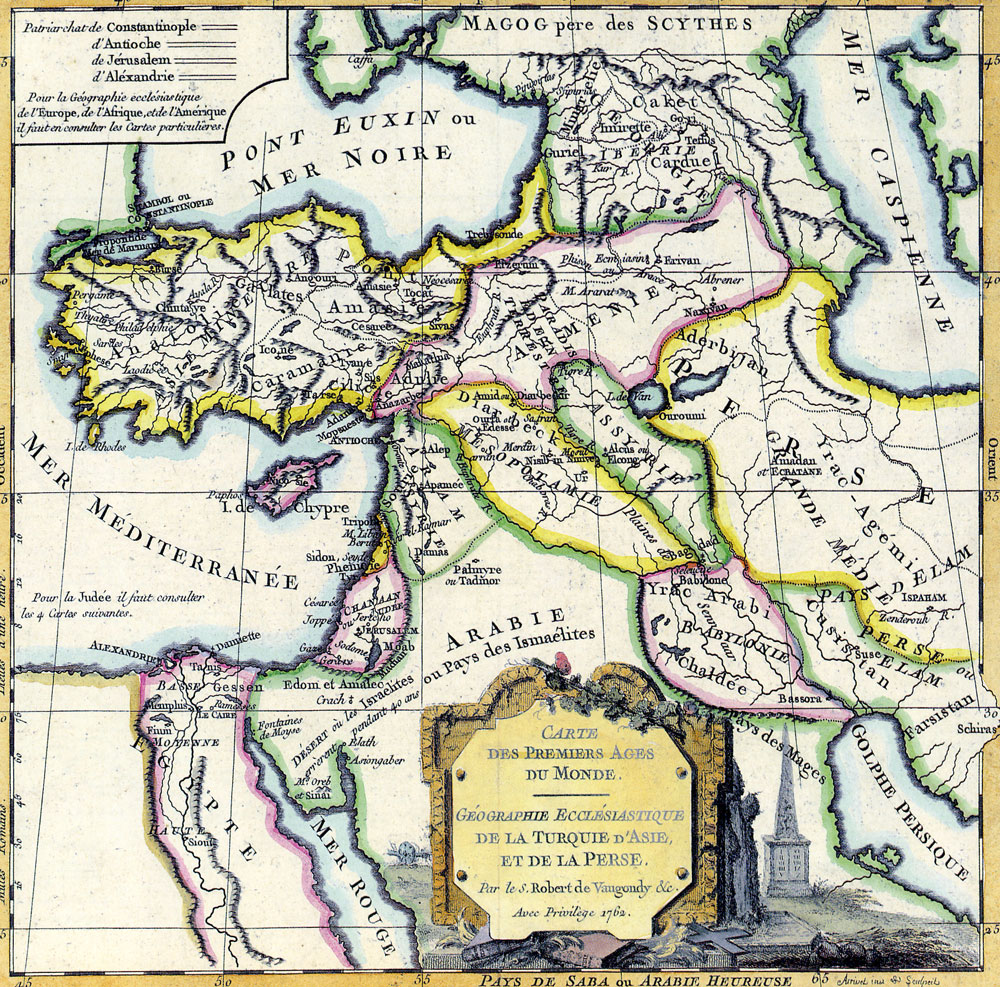