Paro Chhu  is a river in Bhutan running through a gorge in the Paro Valley.  Bhutan was one of the world’s most isolated countries tucked away in the remote area of the Himalayas.  Seeking to protect its ancient traditions and heritage from outside influences. 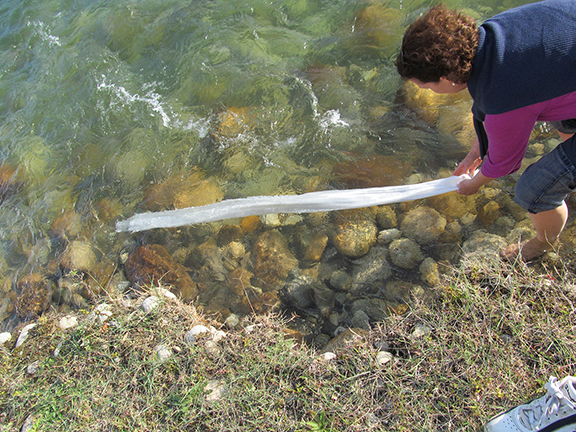 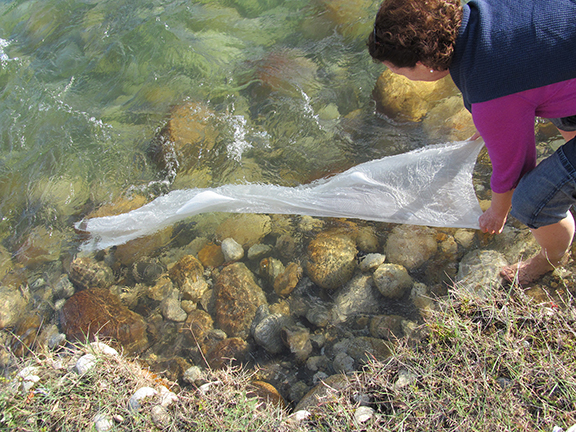 International teachers Regina Maniaci and Gail Griffis the capital, Thimphu, and dipped a khata (sacred scarf) in the waters of the river, accompanied by tour guides Ugyen Sangay, Namgay Tshering.

The Para Chhu runs through one of Bhutan’s main towns, Para. Within the town are the two main monasteries, Taktshang and Paro Dzong. Both monasteries display Bhutanese architecture along with an extensive history in serving the local community.The Para Chhu functions as a contributor to larger rivers as well as a landmark surrounding the local monasteries. Photographer John Claude White, a British Empire administrator and explorer, captured the Himalayan kingdom of Bhutan in 1914. The photos were published in the National Geographic to accompany the first article about the country.  White’s report lifted the veil on a mysterious land, and  Bhutanese life hidden in the world’s highest mountains thousands of feet above sea level. Photos show monasteries and homes precariously perched on the edge of steep mountain faces or clinging to the side of a cliff. Drukgyel Dzong a 17th century a defensive fortress and the people of Bhutan in ancient costume ranging from yak herders to the ruler with his council. 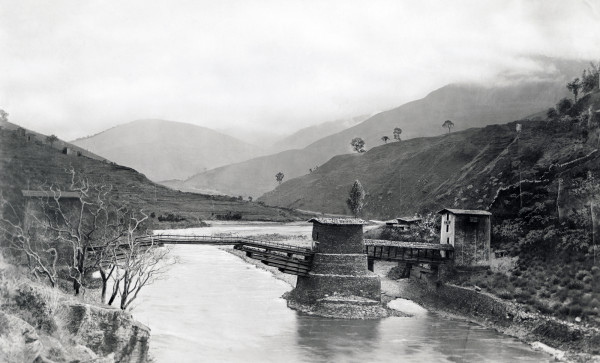 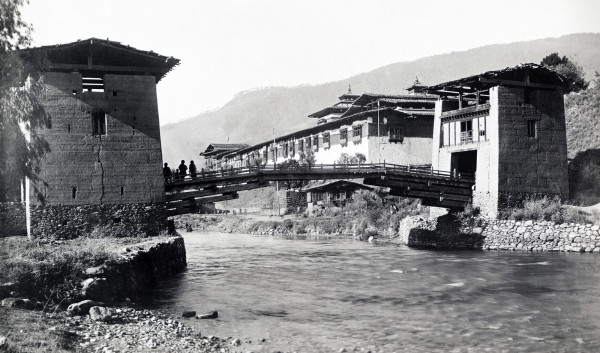 In the 1990s, King Ugyen Wangchuck, the first King of Bhutan, from 1907 to 1926, announced a new economic policy, which he called GNH: Gross National Happiness. A government ministry was created to measure GNH to be certain that any changes increased people’s happiness rather than undermine it. Western developments with positive impact were be allowed in, like communications (TV was allowed in 1999.) Habits deemed harmful, such as polluting industries, weren’t permitted. In 2008 the kingdom of Bhutan became a democracy, with its leaders chosen by popular election.