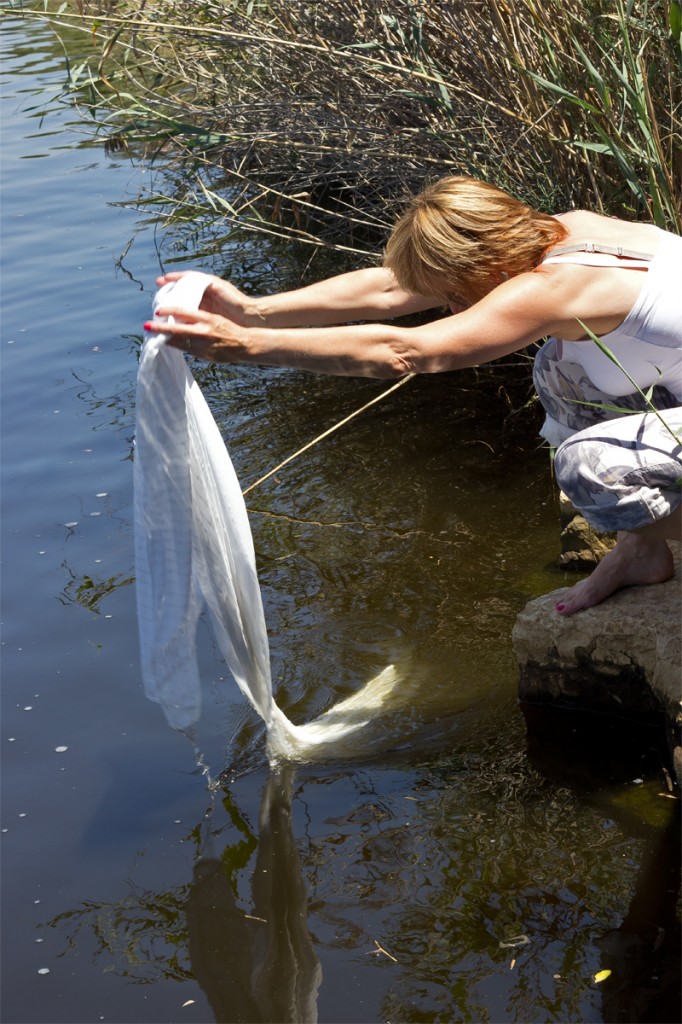 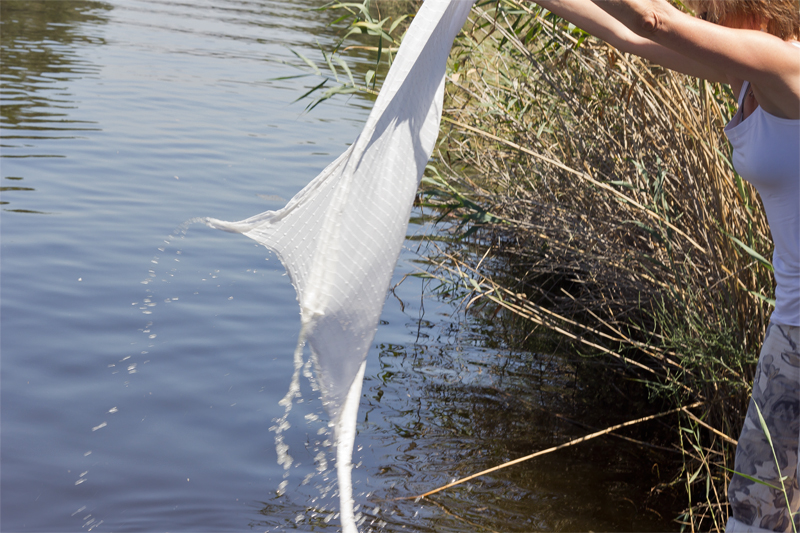 PausePlayPlayPrev|Next
The Yarkon River is the largest coastal river in Israel, 27.5 km long. The river originated in several springs, one of them is Tel Afek, near by Rosh Hayin, which means, fountainhead, from here it streams west into the sea. Tel Afek, was a gateway on the main trade route from north to south, called “the way of the sea”. In ancient times, the lower section near the sea, was used for sea transport. During the British Mandate a caravan of camels crossing the river, transporting gravel from north of the Yarkon to construction sites in Tel Aviv (as can be seen on aerial photo, taken in the thirties.)
The Yarkon River has a tragic past. After 1950 the river became heavily polluted, due to urbanization and exploitation of the river.

In 1997 during the opening ceremonies of the Maccabiah games, a bridge crossing the river collapsed, four Australian athletes died from the polluted water. In 1988 the Yarkon river authority was established to revitalize the river. Since then the water quality has improved.
The Yarkon Park surrounds the river. Shaded by old eucalyptus trees, the riverbanks are rich with plants and animals. The lawns along the Yarkon River serve as getaway to nature for the many urban walkers, cyclists and joggers. – Artist, Helen Speelman The Dead Sea fills with water flowing from the Jordan River and has no rivers flowing out from it. The sea is considered the world’s saltiest body of water. 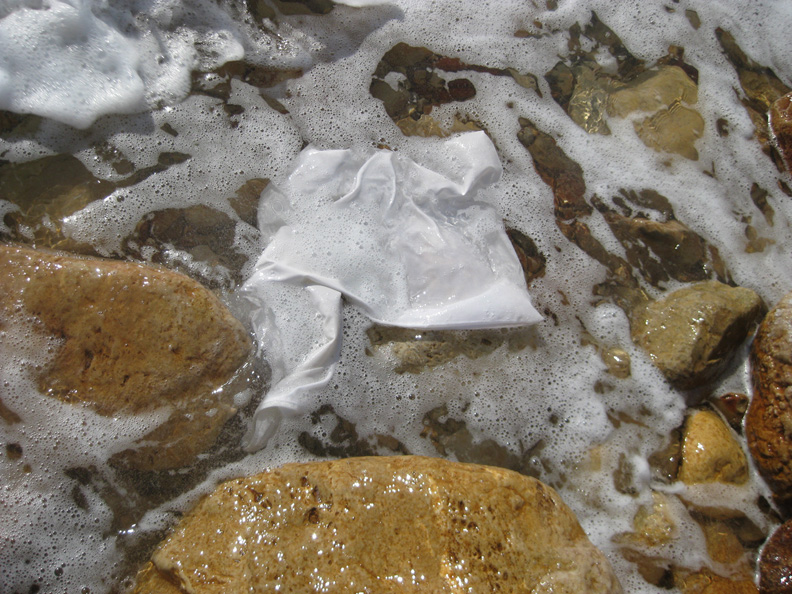 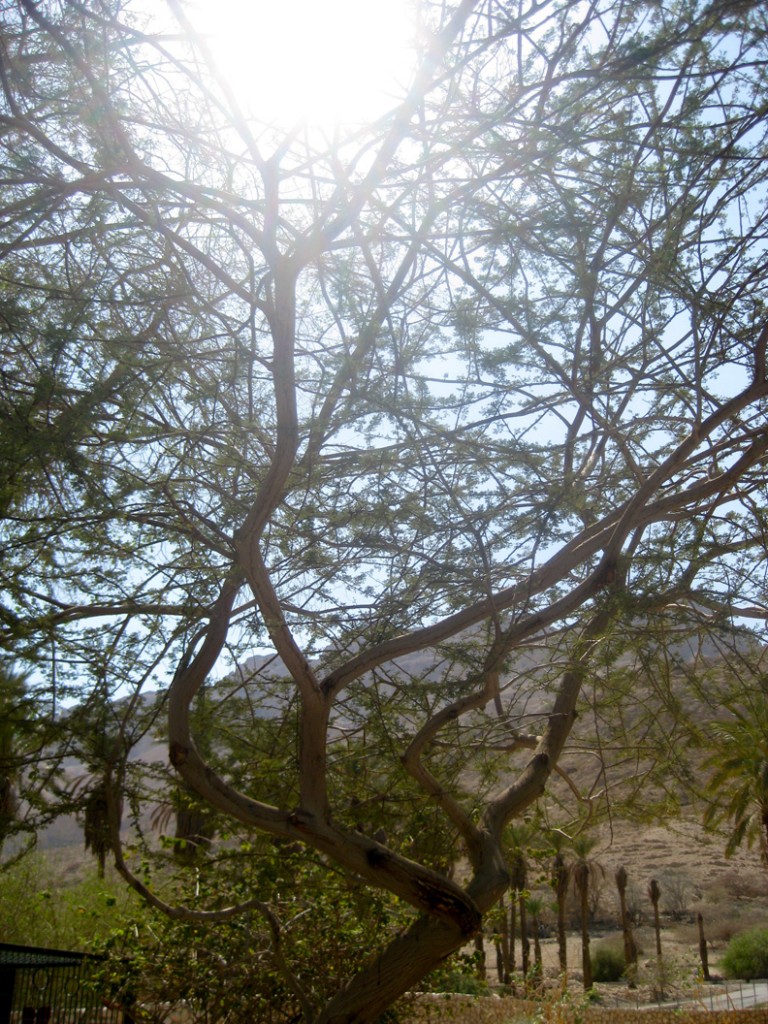